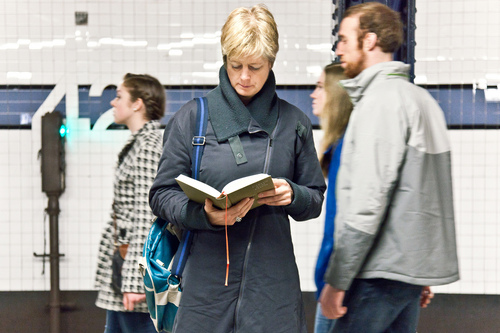 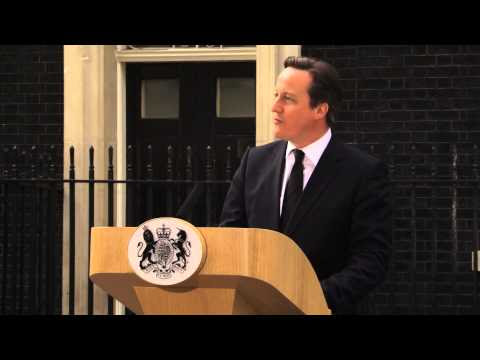 Baroness Thatcher, Prime Minister from 1979-1990, the first woman to hold the post and longest serving of the twentieth century, died on 8 April 2013. Watch and read Prime Minister David Cameron's statement following her death at the age of 87. Today we lost a great leader, a great Prime Minister, and a great Briton. Margaret Thatcher didn’t just lead our country; she saved our country. And we should never forget that the odds were stacked against her. She was the shopkeeper’s daughter from Grantham who made it all the way to the highest office in the land. There were people who said she couldn’t make it, who stood in her way, who said that a woman couldn’t lead, and she defied them all. She fought her way to a seat in parliament, to the leadership of her party, and then to lead our country. And she won the backing of the British people three times in a row. She will be remembered for the great political battles that she fought, taking on the union barons, privatising
張貼留言
閱讀完整內容 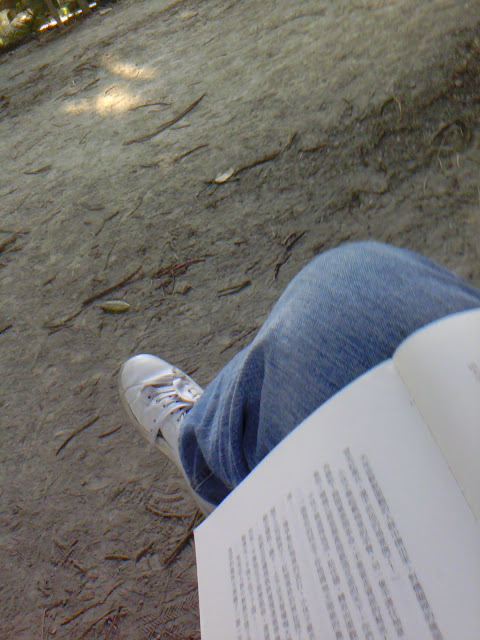