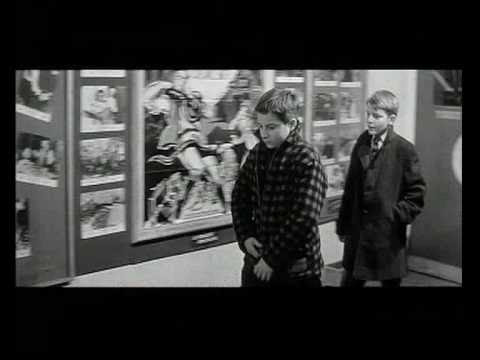 Paris Belongs to Us (French: Paris nous appartient, sometimes translated as Paris Is Ours) is a 1961 French mystery film directed by Jacques Rivette .  Set in Paris in 1957 and often referencing Shakespeare's play Pericles, the title is highly ironic because the characters are immigrants or alienated and do not feel that they belong at all. The story centres on an essentially innocent young university student called Anne who through her older brother meets a group of friends haunted by mysterious tensions and fears that lead two of them to commit suicide. Among them is her opposite, a femme fatale called Terry who has had affairs with all the men. The source of the malaise affecting the group is never explained, leaving viewers to ponder how far it might be an amalgam of individual imbalances, general existentialist anxiety, or the more specific paranoia of the Cold War as the world faced the possibility of nuclear annihilation.  (wiki)
張貼留言
閱讀完整內容

The Music Society : Final scene of François Truffaut's movie"The 400 b... 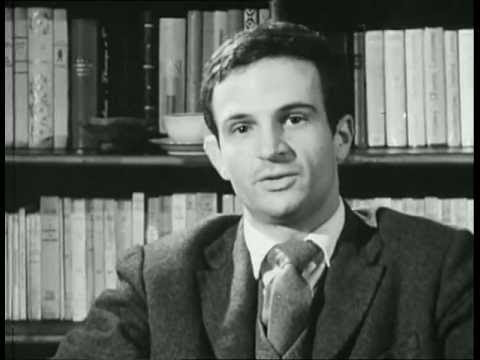 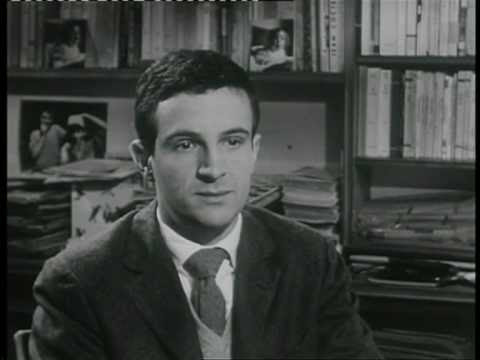 The Films of François Truffaut 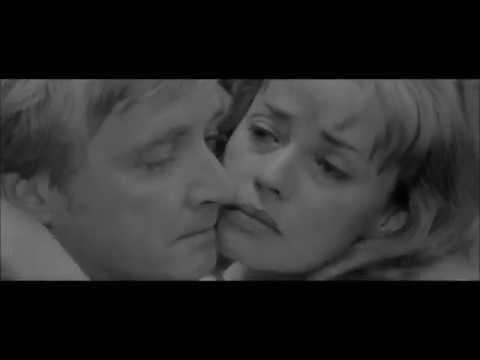 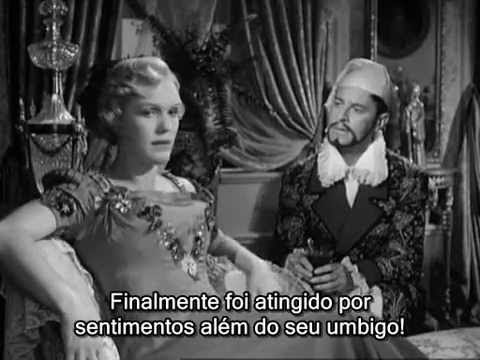 In Search of Ingmar - Ingmar Bergman 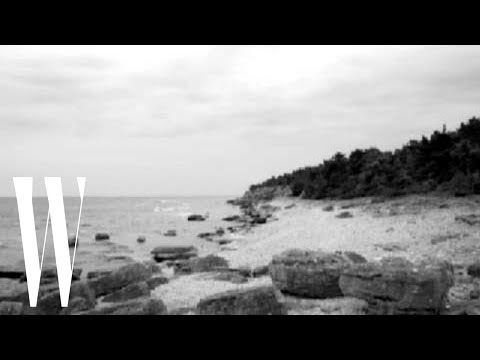 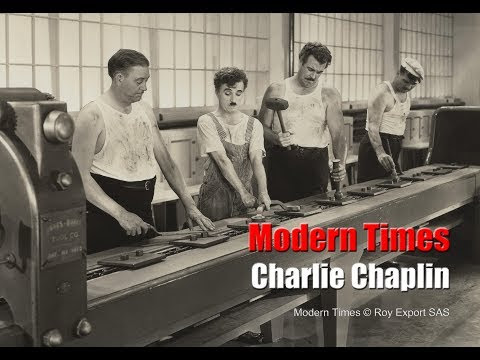 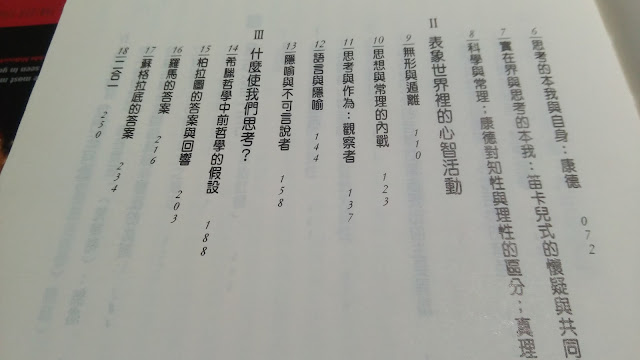